The latest adventure is heading toward the closing chapter. After spending the last 2 days touring in Columbia, we will be heading out for Aruba, St. Bart’s and then Fort Lauderdale, where we will disembark. For some reason or other the cruise lines refer to this as “debarking” the ship rather than disembarking, but I refuse to go along with this construction.

While in Columbia we explored Cartagene on one day and then Santa Marta the next. They are both beautiful and very clean cities—at least the sections we visited—which included the old historical parts of these cities. And they are old—founded as they were in the 16th century, later gaining their independence from Spain during the 19th century under the leadership of Simon Bolivar, whose statues are everywhere. Makes George Washington look like a piker in the statue department. Around the same time (with leadership from Bolivar and General San Martin) Chile, Ecuador, Peru, Bolivia and Venezuela won their independence.

Speaking of Venezuela, the story doesn’t change much. Venezuelans have flooded into Columbia because food, medicines and other necessities are in short supply thanks to the wonders of Socialism.  20 years ago, Venezuela was the richest nation in South America. Now it’s a basket case. You can see Venezuelans on the streets in Columbia (and Ecuador) selling water and trinkets trying to get by.

Columbia has made great strides over the years, largely defeating the drug cartels and the FARC and other radical groups. There is still plenty of work to do, but Cartagena and Santa Marta are mostly safe, and economic growth has resumed. Medellin—past center of the drug trade and home to Pablo Escobar—saw its murder rate drop to its lowest level in 40 years although it is still high at 20.17 per 100,000.  By comparison, the homicide rate in Chicago jumped to 18.6 per 100,000 by the end of 2015. New York City had a homicide rate under half that at 7 per 100,000.

Anyway, Columbia is a fascinating place with lots to see. Some photos are below.

Lima, is a coastal city and the capital of Peru. It is home to over 10 million people and is the 3rd largest city in the Americas, behind only Sao Paulo and Mexico City. About one third of Peru’s population lives in the Lima Metropolitan area. And like much of South America, the population is differentiated by where they live. People who are partly of European descent are more likely to live in the coastal and more prosperous cities. Indigenous people are more likely to live in the highlands or the Amazon.

Part of the differentiation is the result of the colonial past that still has an extraordinarily powerful influence on contemporary South American societies. Another (related) reason is that desert and the Andes mountains separate the two. The Andes mountains stop the rain from reaching the coastal areas, the result being vast desert areas that extend from near, and sometimes all the way to, the Pacific Coast. It is a bit of a strange sight to see the desert right up against the Pacific shoreline.

We spent two days in Peru, mostly in Lima. While there we visited the Barranco District, a bohemian section of town that is home many of Peru’s most famous artists, including nobel prize winner Mario Vargas Llosa, one of my personal favorites. It is a beautiful section of town, with beautiful museums and architecture, and a spectacular view of the Pacific. It’s well worth a visit.

We got the chance to take a quick trip over to Paris including a side trip to Lyon to celebrate the 21st birthday of our niece who is studying in Lyon. Paris is as beautiful and cosmopolitan as ever, with its classic architecture, museums, cafes and restaurants. We stayed at the Brighton Hotel on the Rue de Rivoli where our room overlooked the Tuilerie Gardens. From our room we could see the Eiffel Tower lit up at night and the Tuileries in the morning as the sun came up.

Soon—beginning early in January—we are headed out to Cape Town South Africa, where we will board Crystal Cruise’s Symphony Cruise liner to go on an extended trip that will take us through South Africa, Australia, New Zealand, Chile, Peru, Columbia, Panama, St. Bart’s and from there, back to Florida. We will be posting all along the way, so stay tuned. 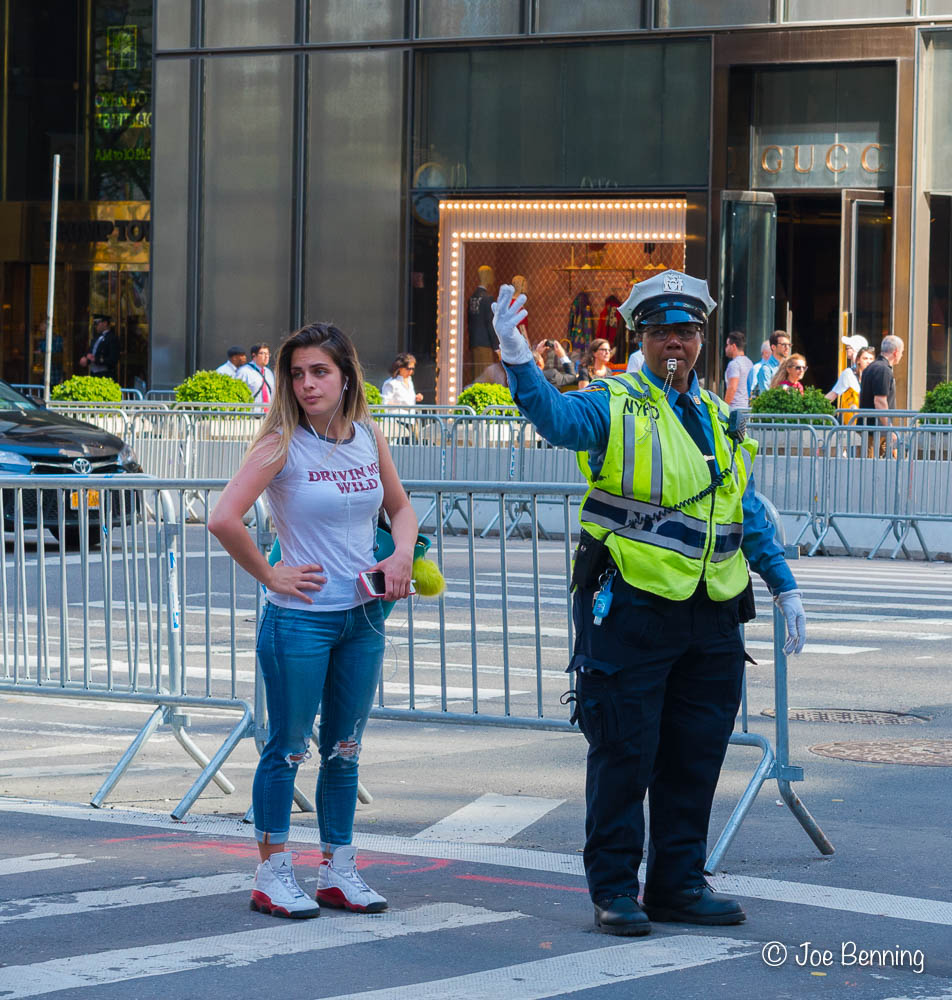 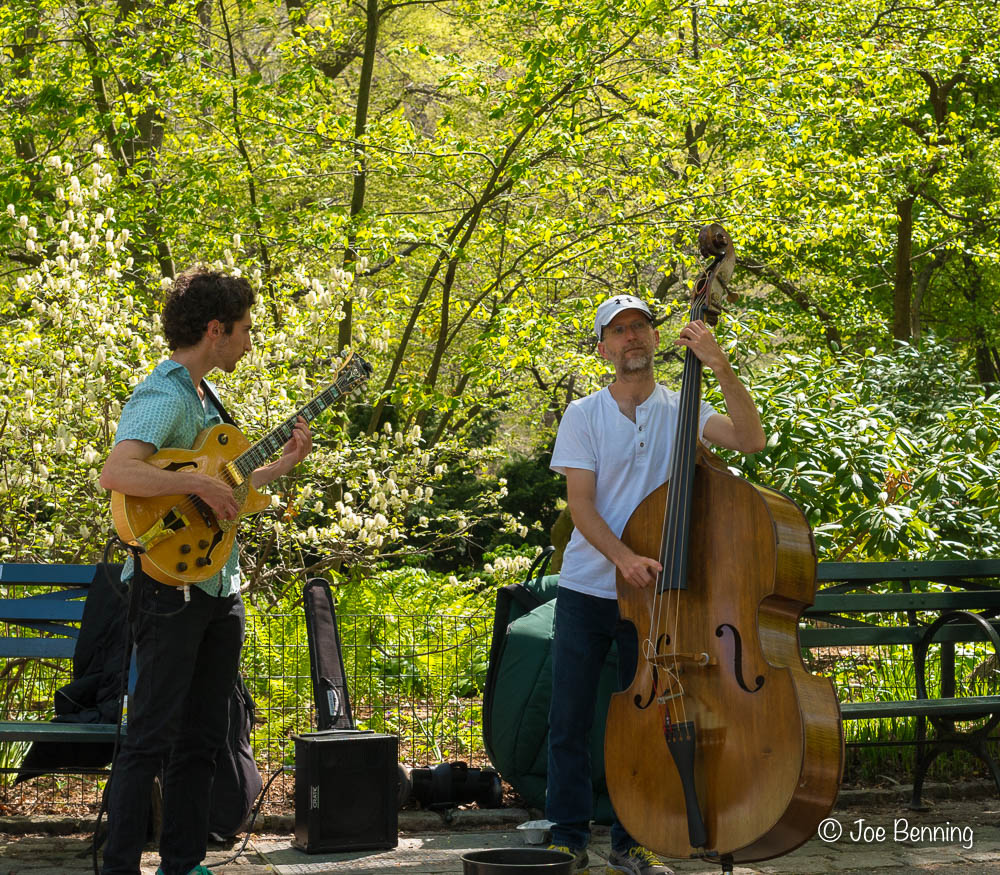 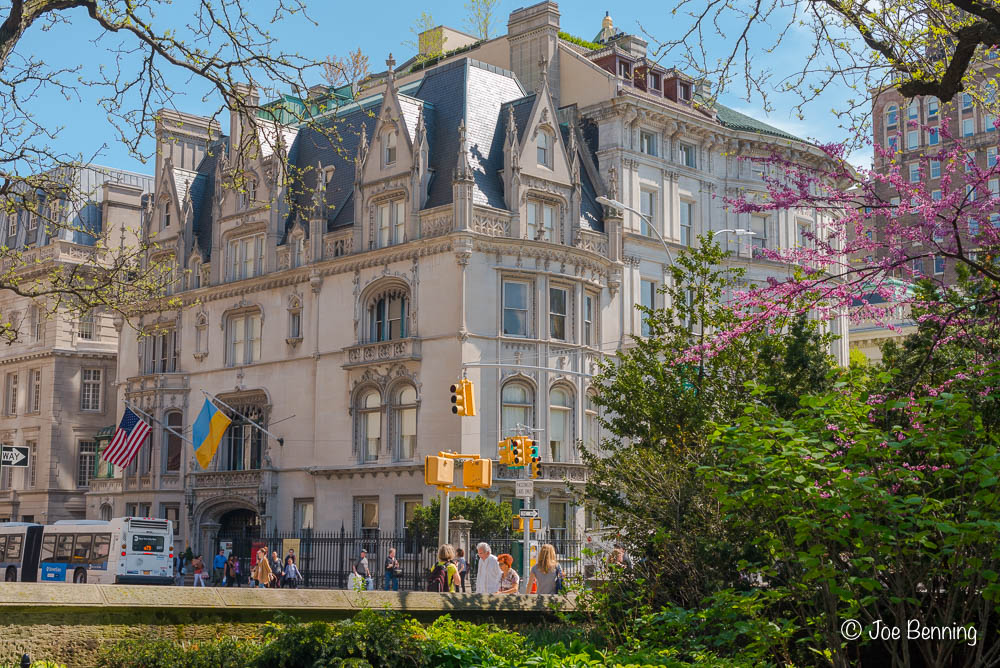 Now that the weather is turning nicer New Yorkers are back to leissurely (by New York standards) walks around the city. Here are some shots from a recent walk around the High Line.

Just back from a quick trip to New York, where we went to see the show “Beautiful” about Carole King. Just tremendous.

The Christmas Tree is lit up; getting around 5th Avenue is a nightmare now that Trump tower is serving as the White House North. Speaking of Trump, we had lunch with friends from the Serenity Crystal cruise at the Jean-George Nougatine Restaurant at 1 Central Park West. Just spectacular.

Here are a couple of shots from around town.