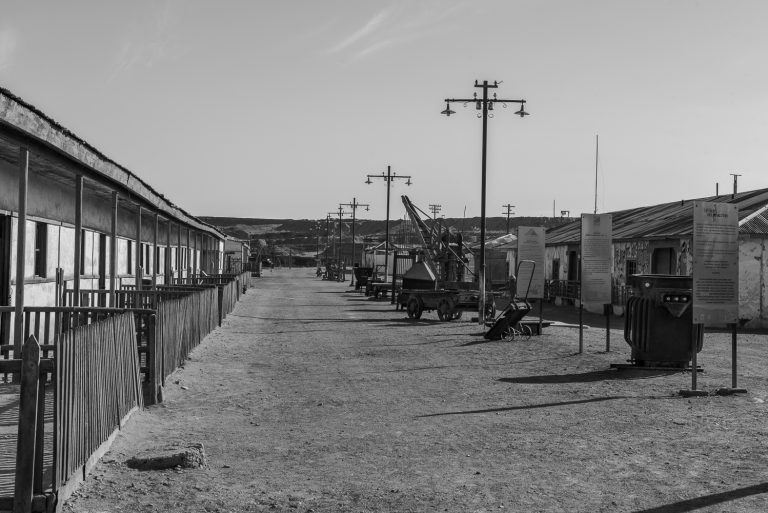 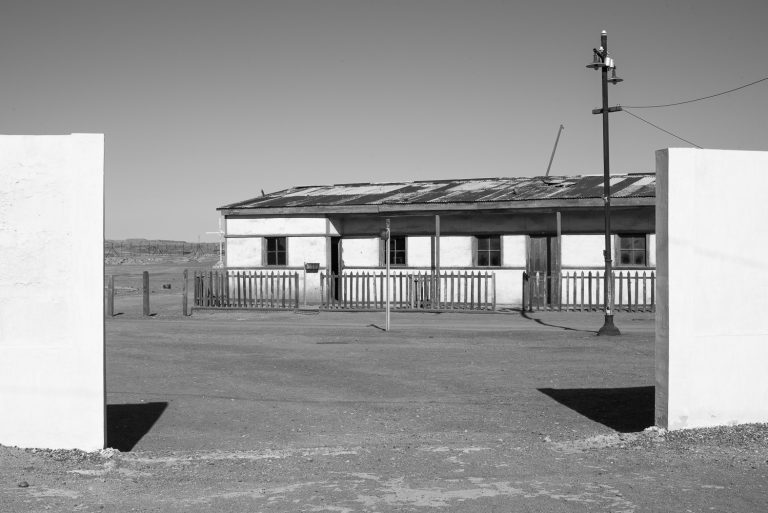 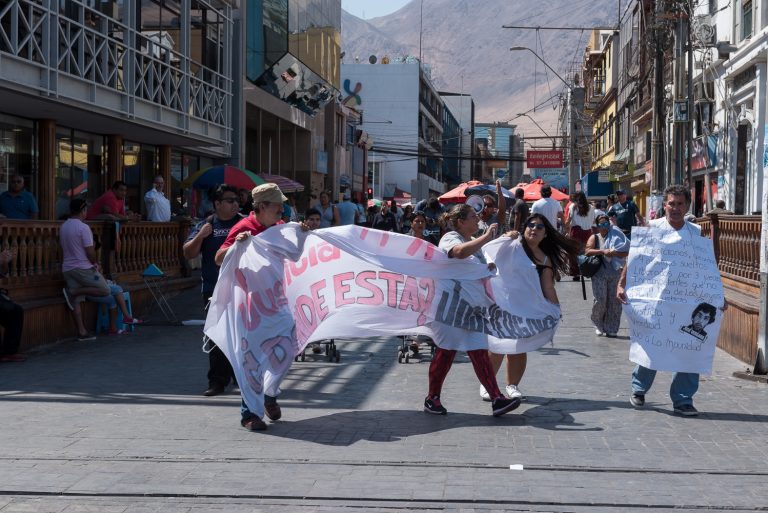 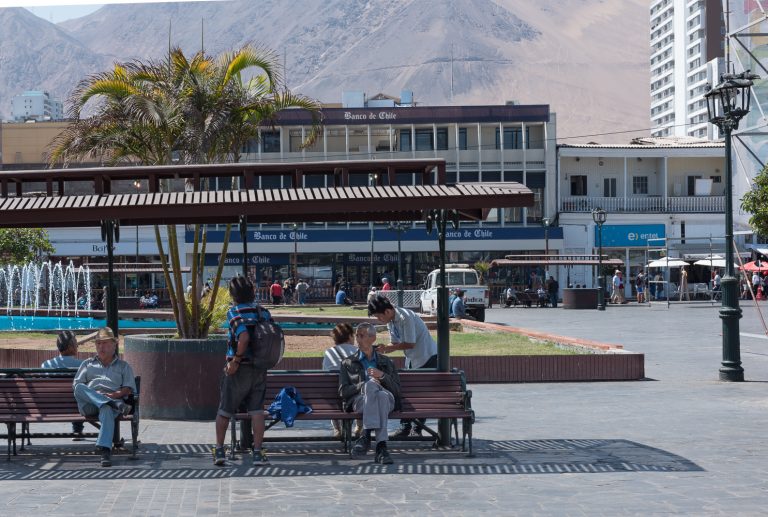 The Iquique Town Square–note the mountains in the background