The colors of autumn are sprouting everywhere, and Shark River Park is a great place to observe the leaves turning colors as the Fall arrives in earnest. In the space below I have included some photos from a recent trip over there. Please click on the photos to see larger full resolution versions.

And before long–the middle of next week–we will be heading out for Paris and Lyon. Photos to follow. 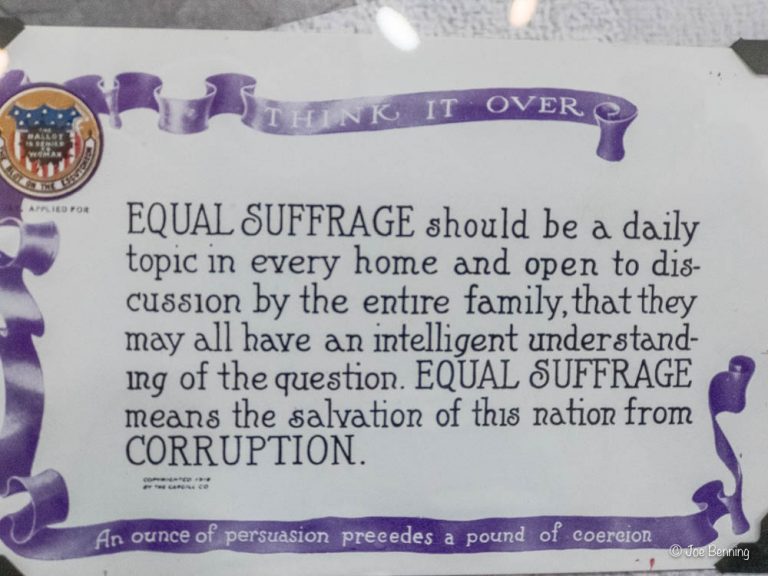