In the United States it is easy—much too easy—to take freedom for granted. In part it is because we have a long tradition of freedom; for most Americans  the idea of being without it is almost inconceivable.  But that can be a dangerous thing if it leads to letting down our guard.

In that respect, a trip to Arlington National Cemetery is a sobering reminder that freedom has to be zealously defended; that freedom is not free, as the saying goes.  The endless rows of headstones that quietly mark the final resting places of over 400,000 people is a monument to the price of freedom.

We visited Arlington Cemetery today; it is a place that belongs on everyone’s list of places to go and things to see. A few photos from the cemetery are below. 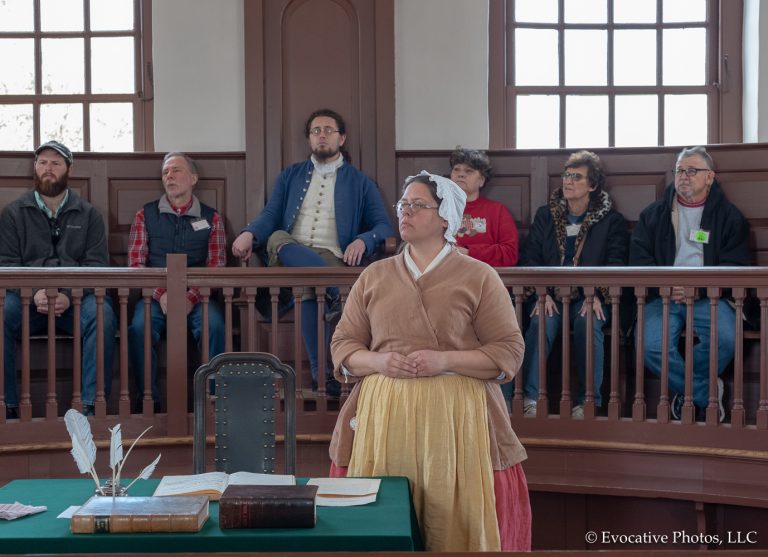 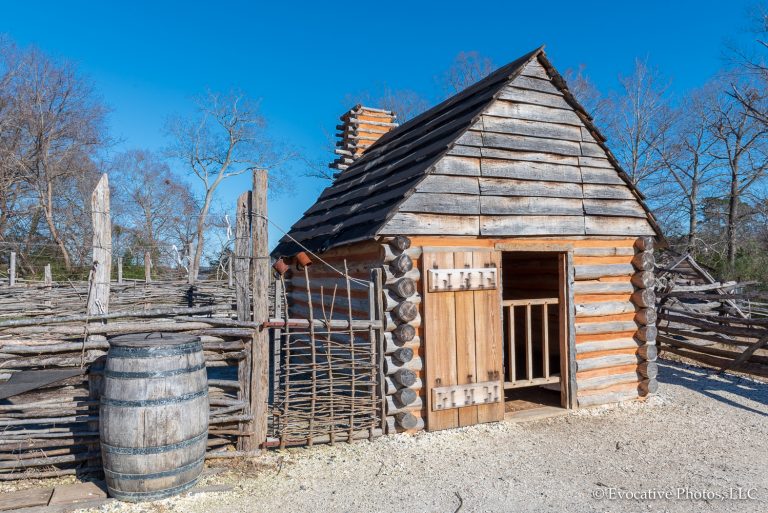 Yorktown, VA, USA — January 10, 2019. Photo of a small reconstructed wooden building that served as slave quarters on a Yorktown farm during the colonial era. Four to six people would have been housed here. 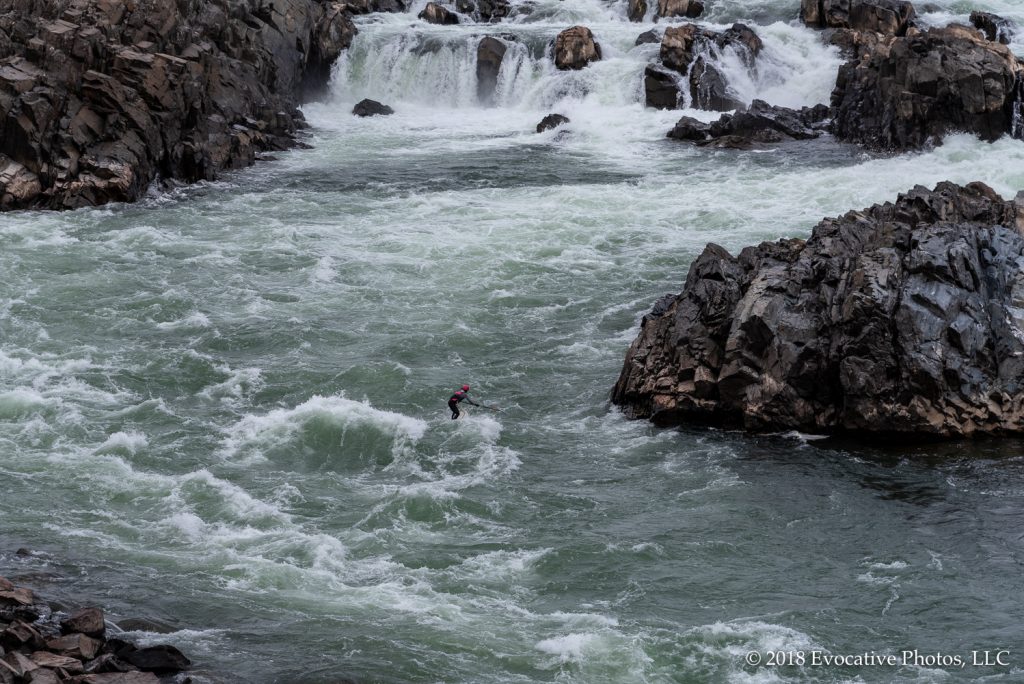 Man in a Maelstrom

Long Exposure Shot of the Falls 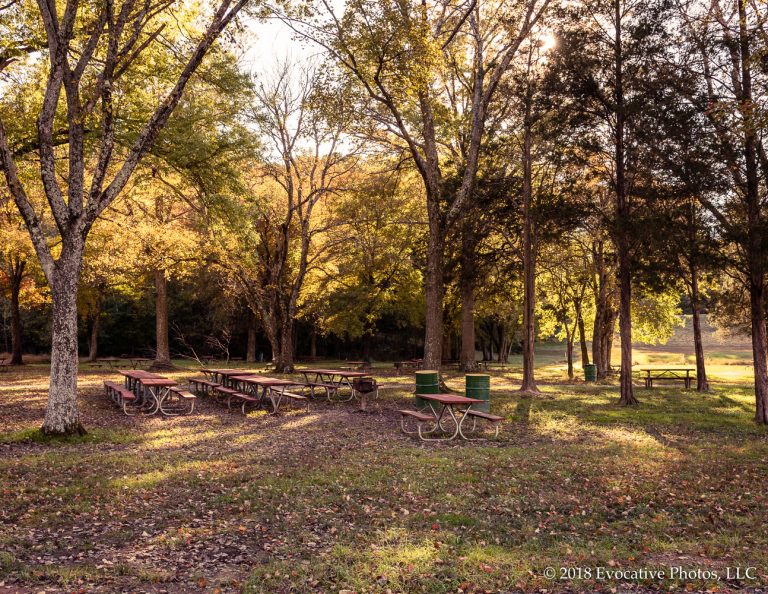