Decent Internet access has returned now that we have left Japanese waters. We still don’t know exactly what the problem was. Anyway, leaving that aside, we lucked out again, this time missing by about 2 days the earthquakes that struck southern Japan. We have lots of photos from Japan, including shots taken in Aomori, Otaru, Fukuoka and, of course, Tokyo. Some are posted here. 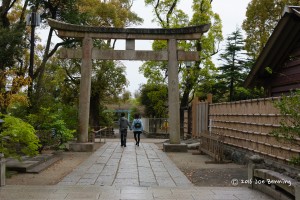 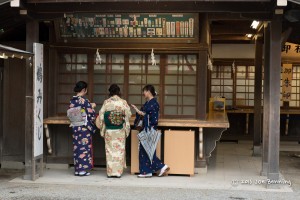 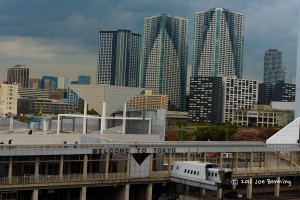 Welcome to Tokyo: A view from the ship 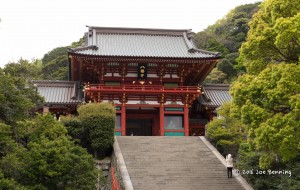 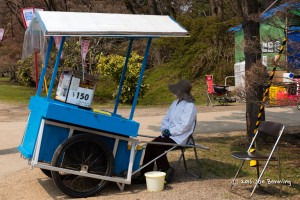 Trader in the Park 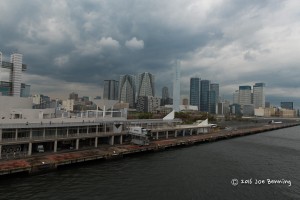 Tokyo as seen from the pier on a cloudy day 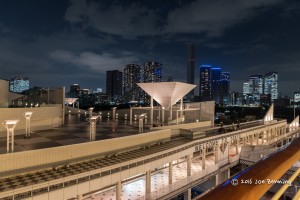 Tokyo from the Pier at Night 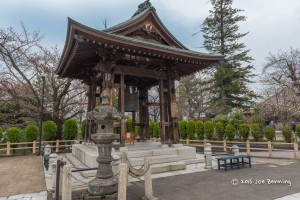 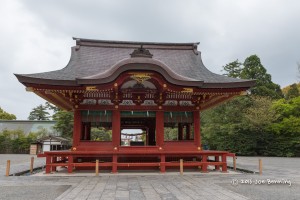 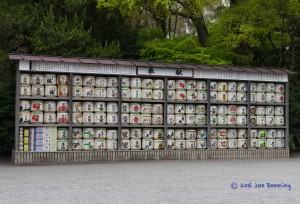 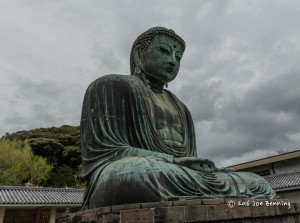 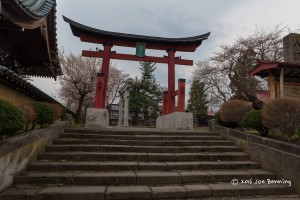 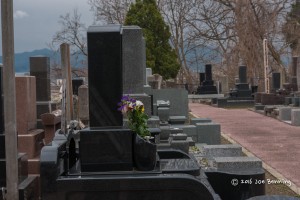 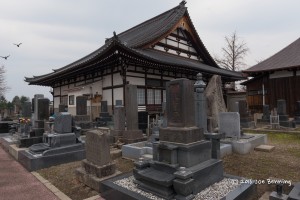 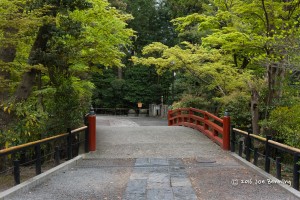 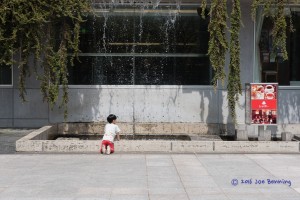 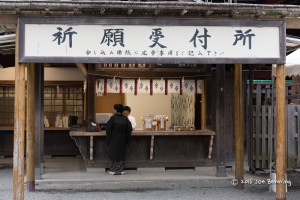 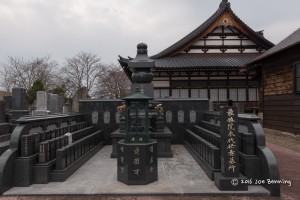 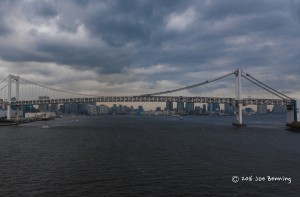 Approaching the Rainbow Bridge on a Cloudy Day